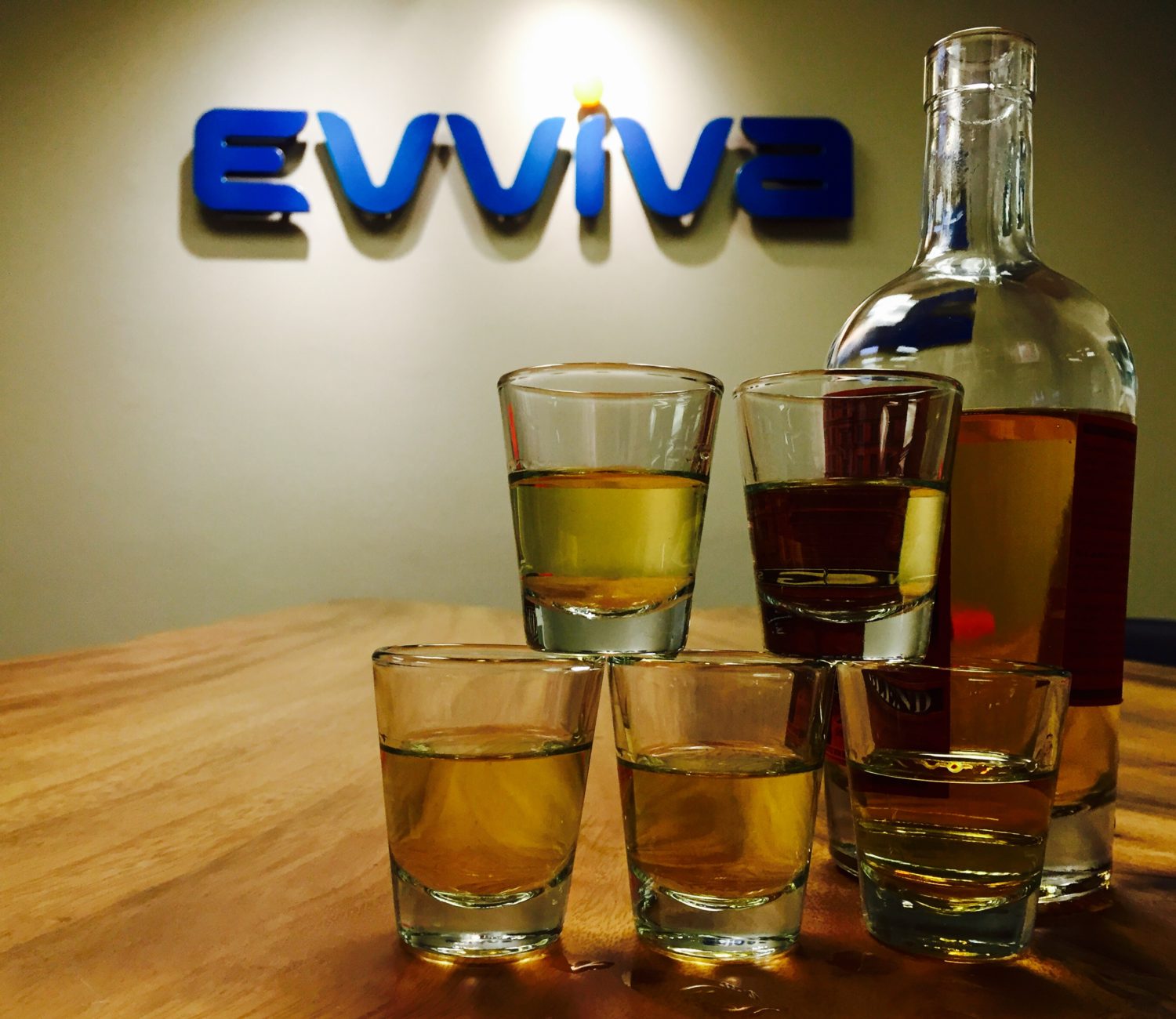 Whether it's Scotch or Bourbon, Whiskey or Whisky, every great brand starts outside the bottle and delivers real, honest-to-God authenticity.

CAN AN ACTOR be truly authentic? It’s a pointless question. (Of course they can’t. They’re actors. Of course they can–that’s why they’re actors.) But it’s important when they become brand ambassadors, and essential when they’re advertising alcohol brands. (Unless they’re funny, which is a whole other topic.) Nothing I’ve seen recently brings this into sharper focus than the new J. Walter Thompson campaign for Wild Turkey starring–and Creative Directed–by Matthew McConaughey.

I’ll admit it: our agency has a bias. As a brand agency with a heart is in San Francisco and a liver in Edinburgh, we’re  a wee bit opinionated. Whether it’s Jim Beam, Jack Daniels, Southern Comfort or Wild Turkey, it’s not what we’ll be drinking. At Evviva, it’s it Scottish, it’s always “whisky,” never “whiskey.”

So we have a soft spot for brands that can bring on their Highland highbrow like this excellent Burns Night Ode to Laphroaig by slam poet Elvis McGonagall.

That he’s authentic is as essential to the sell as the name “Laphroaig.”As he muses about the whisky (and teaches listeners how to pronounce the brand) there’s no great acting. But there are moments one completely forgets it’s an ad. It’s a man and his drink, and everything fits. The accent, the crackling fire and stone, the warm leather and muted colors all come together marvelously as supporting cast–you can almost smell the salt in the air.

Whether you’re a fan of McConaughey or not, you’d have to admit he seems like he’d be an equally perfect fit for an American whiskey brand. You imagine he’d be a brilliant brand spokesman, one whose hidden depths emerge, like whiskey, through the turpentine. His sharp eyes and slow drawl, his combination of awkward lankiness and coiled intensity and his best characters–always the rebel with the heart of gold–practically guarantee success. So I was surprised to be so disappointed with the first ad in the campaign:

The problems here start with the voiceover. McConaughey’s speed and cadences don’t match the energy of the backing track and they don’t have the character to keep their own pace with comfort. McConaughey doesn’t find his cadence until the final “Ahhhh,” and unfortunately, that moment’s not authentic so it doesn’t connect.

The brand line’s quite good. It’ll find you is the story of anyone who’s managed to develop a taste for a food or drink that start out hard to love. (Durian, I’m looking at you.) It’ll find you promises that when you’re ready, the brand will be there.  But the opening lines, “we’re not in a rush to be most popular…not in a rush not to be” shows that the brand’s not about anything yet. It hasn’t found a center of gravity, and despite his strong acting chops, McConaughey doesn’t deliver the authentic message the brand needs to land it. (Aside from some nice camera work, JWT is MIA on this shoot.)

Is a brand-to-brand comparison between Laphroaig Whisky and Wild Turkey Bourbon fair? Is it fair to compare McGonagall and McConaughey? I think so. But this isn’t so much about brands or actors as it is about authenticity and alcohol. There’s a reason Latin’s dead but in vino veritas is still alive and with us today. The brand promise of all alcohols is that they help drinkers find their way to a more real, more grounded self and they help others figure out who’s there behind the curtains. So an alcohol brand that fails at delivering authenticity fails big.

But if the comparison between McPoet and McActor are distracting, this brilliant Southern Comfort ad called “whatever’s comfortable” delivers what McConaughey and Wild Turkey miss. Complete and total authenticity.